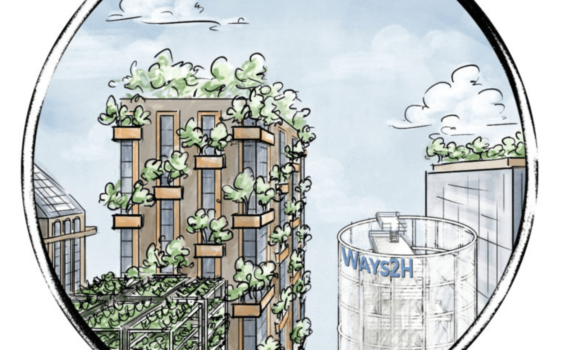 By George Heynes on May 24, 2021
Translate
News Exclusive