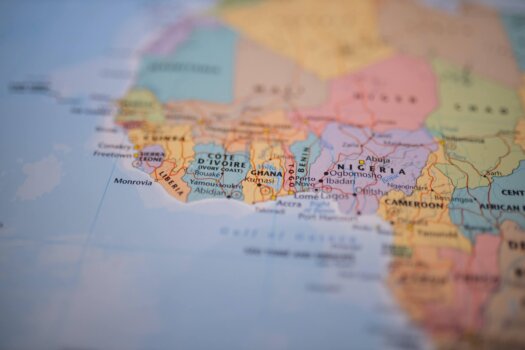 West Africa has been identified by the German Federal Ministry of Education and Research (BMBF) as a climate-friendly powerhouse with huge hydrogen production potential – and the region could be capable of producing 1500x Germany’s green hydrogen demand in 2030.

A new project, ‘H2 Atlas: Atlas of the Potentials of Green Hydrogen Production in Africa’, spearheaded by the BMBF, found with the availability of wind and solar energy, West Africa could produce up to 165,000TWh of green hydrogen annually and, according to the project, 120,000TWh of this could already be produced today for less than €2.50 ($3).

With the project lasting from 2020 to 2022 and €5.7m ($6.9m) invested, the feasibility study looks to identify suitable locations for green hydrogen production and then also test the production, transportation and processing of Green Hydrogen in Africa.