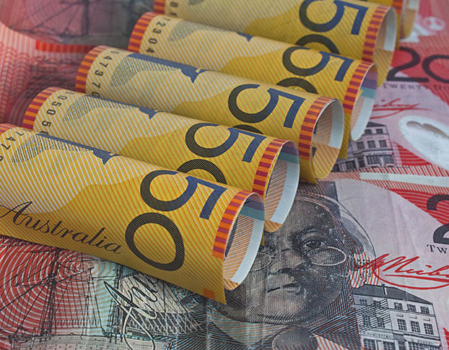 The fund will assist projects to develop WA’s renewable hydrogen industry and attract investment in hydrogen infrastructure, with grants from A$300,000 to A$3m available for feasibility studies, demonstration or capital works projects.

The fund forms part of the McGowan Government’s newly released WA Renewable Hydrogen Strategy which will drive WA’s position as a major producer and exporter of renewable hydrogen.