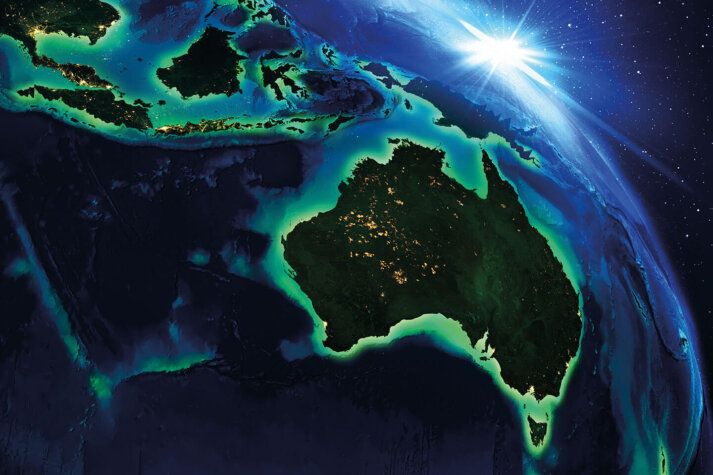 The Government of Western Australia aims to develop two additional hydrogen hubs in Pilbara and Mid-West Australia with a A$117.5m ($84m) investment.

By investing in the development of two more hydrogen hubs, it is hoped that the region could support the growing demand for hydrogen whilst also situating itself as a powerhouse for hydrogen technologies.

Western Australia already boasts significant potential in producing large quantities of hydrogen with the region having an abundance of both solar and wind energy to create hydrogen’s purest form – green hydrogen.

The new hydrogen hubs aim to capitalise on the area’s natural advantages and become a key international figure in the production and exportation of hydrogen.

The Pilbara Hydrogen Hub plan involves development of a hydrogen or ammonia pipeline connecting the Maitland and Burrup strategic industrial areas, creation of a Clean Energy Training and Research Institute based out of both Karratha and Port Hedland, and port upgrades to facilitate export opportunities.

Mark McGowan, Premier of the Government of Western Australia, said, “Western Australia has every advantage to be a world leader in renewable hydrogen, and we are committed to providing the support to make these job-creating projects a reality.

“The Pilbara and Mid-West are second to none among regions around the country in offering the competitive advantages needed to drive successful local hydrogen industries.

“I look forward to working with the Federal Government to secure support for these important job-creating projects for regional Western Australia.”

Alannah MacTiernan, Minister for the Hydrogen Industry of the Government of Western Australia, said, “Both the Pilbara and Mid-West are attracting global attention for their renewable hydrogen potential, with energy companies from across the world setting their sights on WA.

“Our government has made this major commitment to unleash that potential and deliver the infrastructure we need to fast-track local renewable hydrogen production and exports.

“We want to partner with the Federal Government to embrace this job-creating opportunity for Western Australia, which will make a significant contribution to global efforts towards net zero emissions.

“We urge the Commonwealth to recognise the huge national benefit from locating two hubs in WA.”