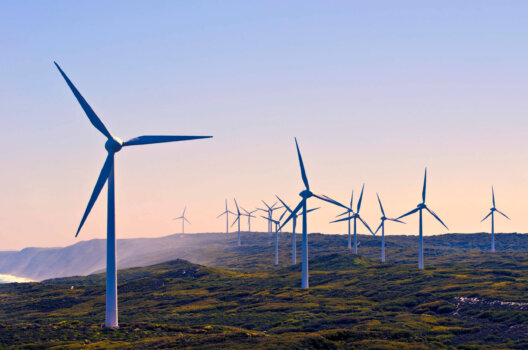 Western Australia will be a significant producer, exporter and user of renewable hydrogen. That’s the vision of the new Western Australian Renewable Hydrogen Strategy launched last week (18th July) by the McGowan Government.

As the world moves to a low-carbon future, hydrogen offers diverse applications as an energy carrier and chemical feedstock. It also has great potential to support decarbonisation of the world’s energy and industrial sectors. Because of this, there is a growing global demand for renewable and low-emission hydrogen.

Western Australia features vast renewable energy sources including solar and wind, extensive land mass, a strong existing energy export sector and proximity to Asia where key markets such as Japan and Korea have signalled a shift towards low emissions hydrogen for the future.

The production and export of renewable hydrogen presents an opportunity for Western Australia to support international decarbonisation efforts, while also supporting Australia’s commitments to the Paris Agreement.