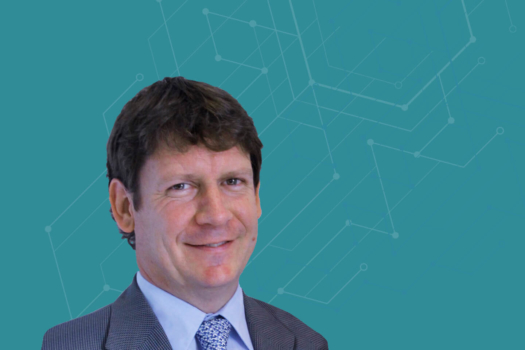 Why the 2020s could be the decade of the fuel cell

The 2010s were the decade of the lithium-ion battery. In 2010, the global production base was 19 GWh and prices were above $1,100 per kWh. By 2019, that rose to 160 GWh and just $156/kWh – with both numbers still improving. The battery has gone mainstream for all sorts of energy and transport applications.

By contrast, the fuel cell market has been slow to hit its stride. However, at E4tech our research shows that in the final year of the decade, global shipments exceeded 1 GW of total capacity for the first time. In fact, shipments exceeded 1.1 GW and would have been higher, but for a number of late order delays in China that will now fall into 2020.

Is 1.1 GW a big number? From one perspective, no. This is roughly the same capacity as a single medium-sized nuclear power plant – and we’re talking about total global shipments. From another perspective though, it is huge. The 1 GW number is a milestone that those of us in the industry have long-looked forward to. Even if more psychological than commercial, it’s a mark of a technology that is increasingly mature, and a market that is gaining confidence.

To reach that point as the 2010s draw to a close inevitably sparks excitement about where we go from here. Could the 2020s be the decade of hydrogen and the fuel cell? Let’s hope so. Here are five reasons to be optimistic.