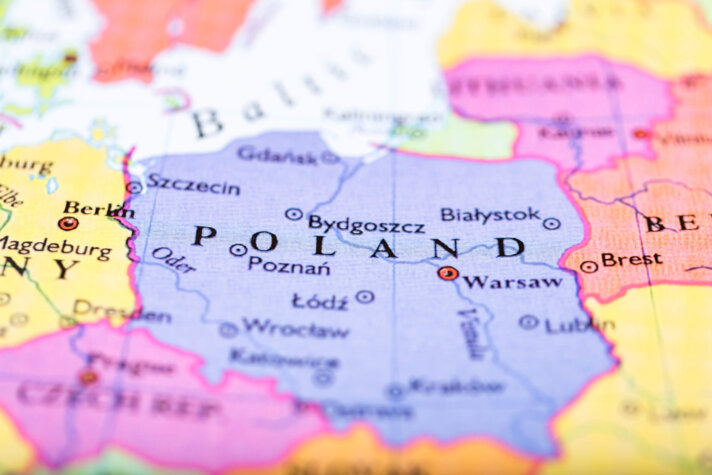 The Wielkopolska region in Poznań, Poland is set to become a hydrogen valley following the signing of an official declaration between various Polish politicians and businesses.

The signing of the document confirms a will to cooperate on the development of the Wielkopolska hydrogen valley through a commitment of developing an entire national ecosystem for hydrogen technologies.

The Government of the Wielkopolska region will look to increase energy efficiency from new sources whilst also ensuring that it is sustainable and low carbon.

This will see the region actively engage in the global value chain of the hydrogen economy which it hopes will stimulate the emergence of local manufacturing competences in the area of infrastructure, products and services.

As well as this, the businesses also involved include: Zespół Elektrowni Pątnów-Adamów-Konin SA, Solaris Bus and Coach, the Greater Poland Council of Thirty and the Regional Development Agency in Konin.

Marshal Marek Woźniak, said, “Hydrogen is a great energy store that allows you to balance energy production from renewable sources. It has a number of applications in industry and economy.

“The period of recognising and examining whether it is an attractive and important thing is already behind us. At the moment, we have a large number of stakeholders around this idea, representing business, science and local government, who want to move towards exact, already specific applications of hydrogen in the field of their operation.

“We sum up all these expectations to declare to the government that we are ready to talk about the Wielkopolska Hydrogen Valley and that we want to participate in the National Hydrogen Strategy, which is currently being consulted.

“This scenario for hydrogen in Poland is quite realistic, and we fit in perfectly with it. We want to initiate a dialogue with the government and offer cooperation and synergistic actions to all of today’s signatories of the Declaration.