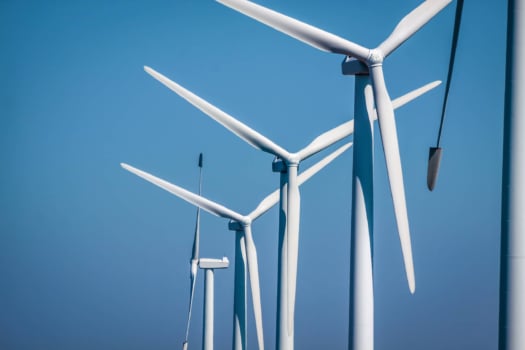 Produced via electrolysis based on electricity from renewable sources such as wind and solar, renewable hydrogen does not result in carbon emissions and is one of the most compatible solutions to meet the objectives set out in the Green Deal with targets carbon neutrality by 2050.

Pioneering green hydrogen, Giles Dickson, WindEurope CEO, said, “Europe has committed to decarbonise its energy system. Renewable electricity will take care of most of that. But there are parts of the energy system we can’t electrify. Here renewable hydrogen is going to need to play an important role. Producing renewable hydrogen will require a massive scale-up of electrolysers; and of renewables, the raw material for electrolysis.”