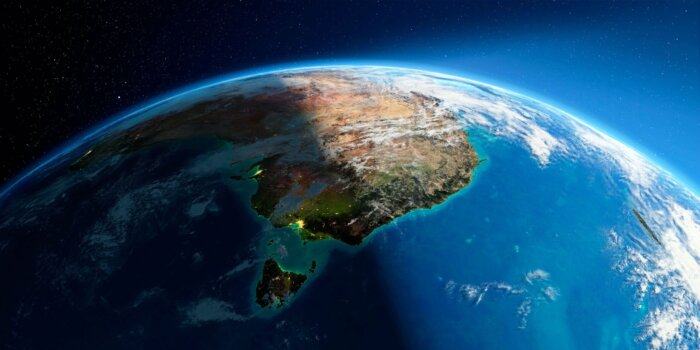 Western Australia could be provided a boost to its hydrogen economy with Woodside Energy, bp and Japan Australia LNG (MIMI) agreeing to form a consortium to study the use of carbon capture and storage to support green hydrogen production.

The consortium will now conduct a feasibility study for a carbon capture and storage project near Karratha, Western Australia, which could help facilitate the development of new lower-carbon industries through the use of domestically produced hydrogen and ammonia.

This will provide a boost to the regions net zero targets and ambitions by introducing hydrogen as a means to decarbonise various industries and sectors.