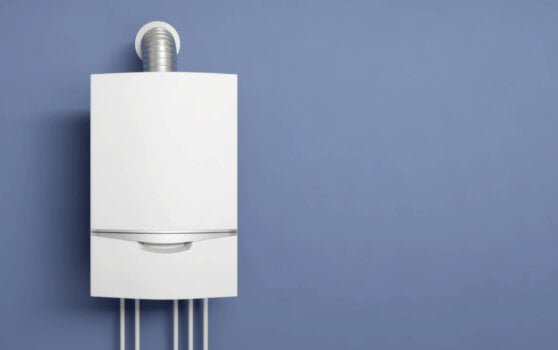 Located in at Northern Gas Network’s Low Thornley site, near Gateshead, the project will offer the first glimpse into the potential home of the future where no carbon emissions are released.

Northern Gas Networks, the Government’s Department for Business, Energy and Industrial Strategy (BEIS) and gas distribution network company Cadent are all behind the ambitious development.

The modular homes will be built by the end of March with appliances installed by the end of April. Alongside the hydrogen boilers, prototypes of hydrogen-fuelled fires, cookers and hobs will also be installed by partners working with BEIS on the Hy4Heat project.