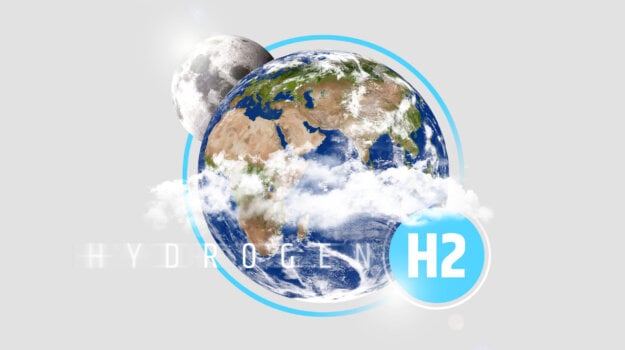 World Environment Day: The importance of hydrogen for decarbonisation

It’s an exciting time for hydrogen and an exciting time for those involved with the clean fuel and the technologies that surround it. The clean energy source has long been a highly handled gas by many industrial gas companies, such as the likes of Air Liquide and Linde, however, interest in hydrogen has recently spiked as the world looks to pursue a green recovery.

Now set to be a part of most country’s environmentally friendly future, the recent momentum for hydrogen has grown rapidly. Whether it is used for mobility, power or even for technological purposes, the gas proposes many advantages.

Hydrogen, which derives its name from the Greek word hydro (water) and genes (forming/creator), was first discovered as a distinct substance in 1766 by the Englishman Henry Cavendish.

Research from Cavendish found that the gas produces water when combusted and so he is credited as the first to discover the element of Hydrogen; however, it was not named as such until Frenchman Antoine Lavoisier reproduced Cavendish’s experiment in 1783 and coined the name ‘Hydrogen’.