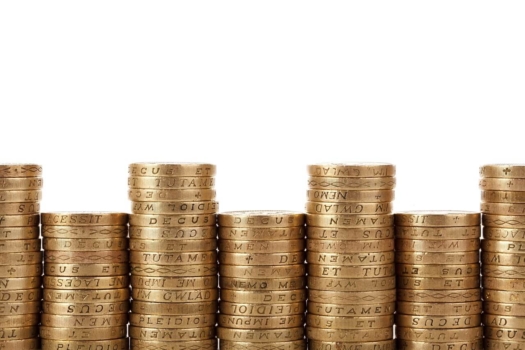 A low carbon hydrogen project which involves Johnson Matthey as technology provider, SNC-Lavalin as project delivery specialists and Essar Oil UK as owner and operator, was awarded £7.5m of the total funding.

The project will develop the UK’s first low carbon hydrogen plant at Essar Oil UK’s Stanlow refinery in Ellesmere Port, which will produce 3TWh of hydrogen for industrial and eventually domestic customers in the region.

As well as delivering low cost, low carbon hydrogen at scale and high efficiency, when operational the facility will also capture 600,000 tonnes of carbon dioxide per annum – the equivalent to taking 250,000 cars off the road.