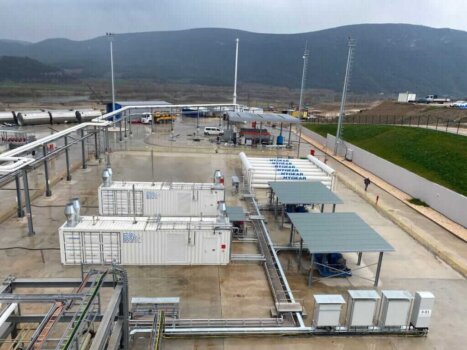 Xebec, through its subsidiary HyGear, has commissioned an on-site hydrogen generation system for TAYRAŞ’ used lubricant oil re-refinery in Turkey.

The system will generate approximately 560kg of hydrogen per day (205 tonnes annually) and will be delivered under 125 bar by the fully automated system under a 15-year Gas-as-a-service contract.

The company states that the TAYRAŞ facility is the first of its kind in Turkey and will play a significant role in developing the nation’s circular economy in addition to reducing emissions from API Group II base lubricating oils.