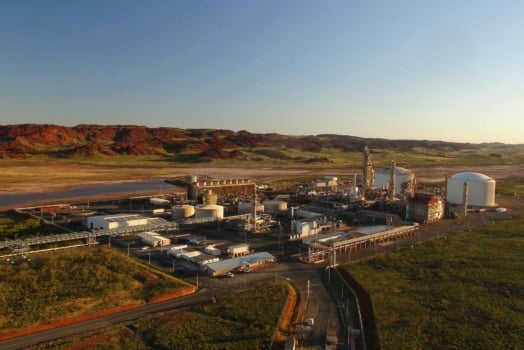 The YURI Green Ammonia Project will utilise solar energy to produce renewable hydrogen, which will in turn be used to produce green ammonia for export to global markets.

Yara, together with Engie, will initially install a 10MW renewable hydrogen plant to feed into its existing ammonia plant on the Burrup, with plans to significantly scale up to 500MW over the coming years.

The McGowan Government will provide a $2m grant from its Renewable Hydrogen Fund for the project.