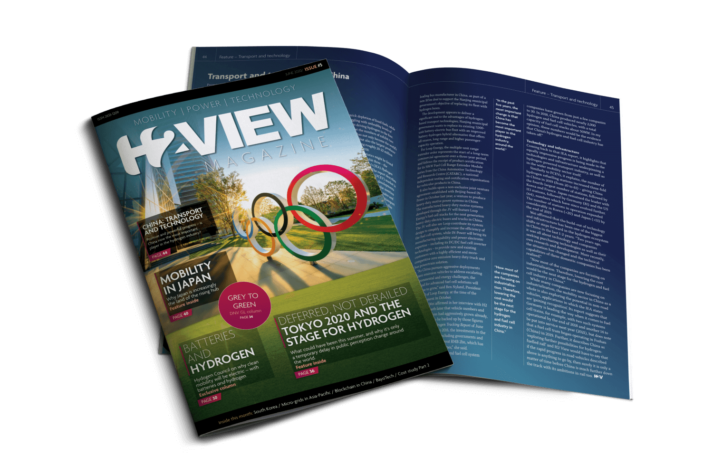 The Asia-Pacific region – for many of us, is probably one of the areas that springs to mind most when we cast our minds to the developing hydrogen society. Think China and its bullish aims in developing a hydrogen economy; think Japan and the progress the country has already made in this regard, as well as its flagship Tokyo Olympics that were planned for this summer; think South Korea and the continued announcements related to hydrogen; and of course think Australia, fastbecoming a beacon of hydrogen progress in the Southern Hemisphere.