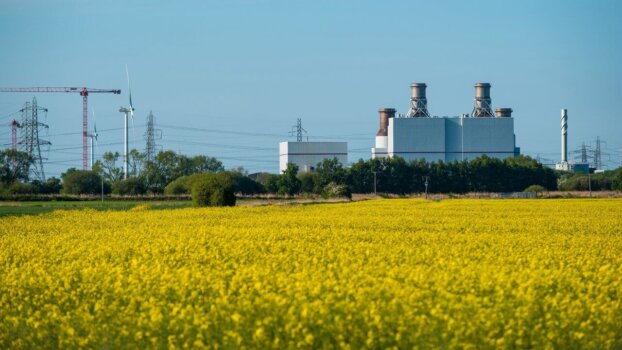 Equinor and SSE Thermal have today (8th April) unveiled plans to develop a 100% hydrogen-fuelled power station in the UK’s Humber region – and it’s believed to be a world first.

The development is just one half of a first-of-a-kind project that will also see the companies construct one of the UK’s first power stations with carbon capture and storage (CCS) technology.

Dubbed Keadby 3 and Keadby Hydrogen, the stations will replace older, carbon-intensive generation on the electricity grid, providing flexible and efficient power to support intermittent renewable generation and maintain security of supply through the net zero transition.

Keadby Hydrogen, the hydrogen-fuelled power station, is expected to have a peak demand of 1,800MW of hydrogen, producing zero emissions at the point of combustion. The development will be the world’s first major 100% hydrogen-fired power station, securing at-scale demand for hydrogen in the region for decades to come.