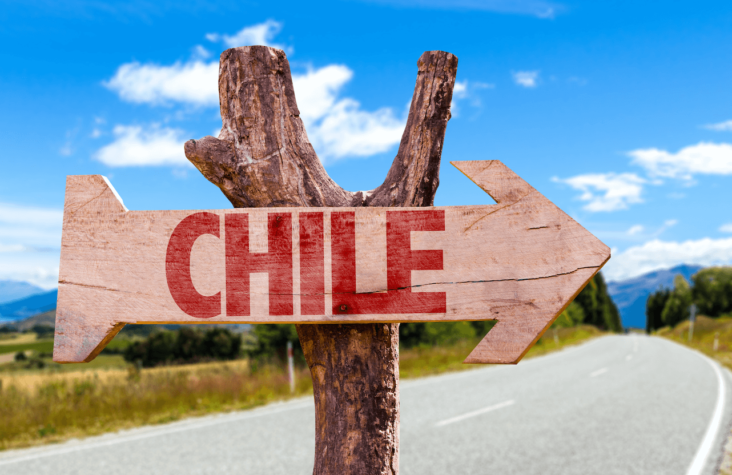 Plans have been unveiled for a brand-new electrolysis plant that is set to produce approximately 500 tonnes of green hydrogen annually in Quintero Bay, Chile.

Enagás, ACCIONA Energía and GNL Quintero have joined forces on the $30m development that will offer hydrogen as an alternative energy source as Chile strives to cut emissions.

To be located at the GNL Quintero regasification terminal, the plant will have a normal power of 10MW which will be gradually increasing depending on demand for green hydrogen in the area.

Commenting on the development, José Antonio de las Heras, Country Manager of Enagás im Chile, said, “This project represents another step forward in our commitment to renewable gases (green hydrogen and biomethane) as an energy vector for the future and allows us to showcase our experience as an infrastructure company.

“We are convinced that Chile has unique competitive factors that will allow it to play a key role in the development of green hydrogen, and therefore, we are fully committed to the project.”

José Escobar, General Manager of ACCIONA Energía’s South American operations, added, “We are very excited about the joint labour we are undertaking through this project.

“We have the necessary strengths to turn this project into the launch pad for green hydrogen production in Chile, to which we will contribute with our international experience in sustainable energy production and in the development of resilient infrastructure.”

There are many different sectors in which Chile is looking at utilising within, these include in industrial processes, such as in mining, ports, either alone or blended with natural gas, and in transport, among others. Specifically, mining is a big focus for the country.

In 2019, Chile exported $33bn worth of copper, maintaining its position as the world’s largest producer of the red metal. New milling technology, economic reforms and increasing investment attractiveness were catalysts that turned Chile into the copper powerhouse it is today.

But copper mining is a very energy intensive industry, and so less than a decade ago Chile began a drive towards renewable energies to power its sector. Since it embarked down the green technology route, Chile has pushed the cost of producing solar power down 80%.

So, where does hydrogen fit into all of this? Continuing with its push towards renewables, Chile wants to turn its solar boom into a hydrogen economy – and unlike solar and wind energy, hydrogen can be produced day or night in any weather conditions.

Germany and Chile to establish a Hydrogen Taskforce