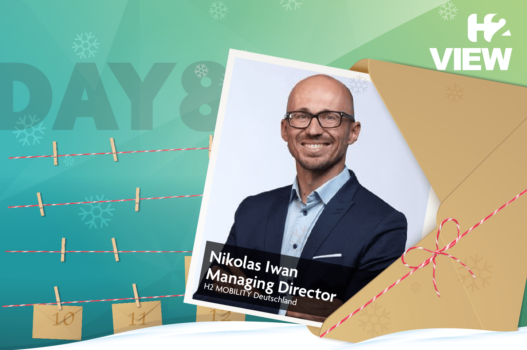 German joint venture H2 Mobility Deutschland is building a nationwide hydrogen refuelling station network that will link up Germany’s key regions. The initiative has an ambitious goal of installing 400 hydrogen stations in Germany by the late 2020s. If H2 Mobility was to reach those numbers, it would signify the world’s largest network of hydrogen stations.

The association’s first interim goal is to operate 100 hydrogen stations in seven German metropolitan areas – Hamburg, Berlin, Rhine-Ruhr, Frankfurt, Nuremberg, Stuttgart and Munich – along with the connecting arterial roads and motorways, by the middle of next year. And H2 Mobility is well on its way to achieving this; there are currently 87 hydrogen stations open in Germany with a further four in planning, six in the approval phase and eight in the trial operation phase.

From 2021, H2 Mobility will set up hydrogen stations primarily where demand for commercial vehicles is expected in the short term and where a public filling station would make sense for a growing network of filling stations for passenger cars as well.

Here, in the latest instalment of H2 View’s A Christmas Twist: The 12 Days of Content series, Nikolas Iwan, Managing Director of H2 Mobility, updates us on the initiative’s plans.