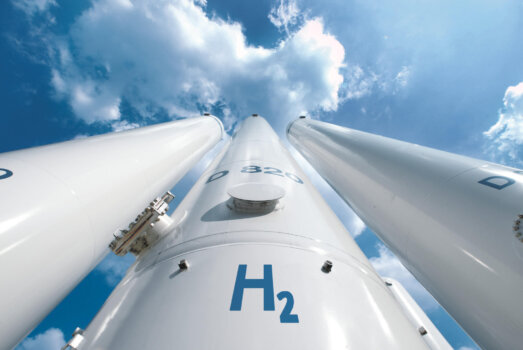 In a move that will help New York achieve its climate goals, Linde will construct a proton exchange membrane (PEM) electrolyser plant in Niagara Falls that will produce green hydrogen on a commercial scale – and it is expected to be operational in 2023.

The industrial gas giant’s first North American PEM plant, the facility will utilise existing infrastructure at the Niagara Falls facility and will be powered by renewable energy sourced from the Robert Moses Niagara Hydroelectric Power Station.

Featuring Linde’s latest technology, and making use of the electricity source, hydrogen produced at the site will be truly green. Once produced, the hydrogen will be supplied to customers through existing infrastructure at the Linde Niagara Falls site.

Empire State Development announced the news on September 8 with Kevin Younis, Chief Operating Officer and Executive Deputy Commissioner at Empire State Development, commenting, “Linde’s production of green hydrogen generated by hydroelectric power at Niagara Falls will help the company invest in and deploy technology of the future and continue to upskill its Niagara County workforce.