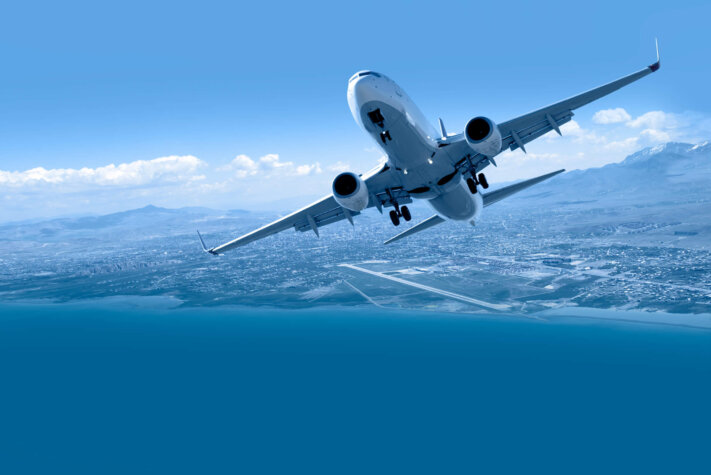 18 tonnes of liquid hydrogen could get an A320 plane from Stuttgart to Melbourne, f-cell hears

Hydrogen is revolutionising the aviation sector in a number of different ways. Not only is it a solution for zero-emission flight, but it can also support the industry in extending its travel distance, with Mark Farquhar, Chief Training Captain at easyJet, telling f-cell delegates that 18 tonnes of liquid hydrogen could get an A320 plane from Stuttgart to Melbourne.

Farquhar made the comment whilst explaining how significant hydrogen could be as a jet fuel for long distance travel.

“If we use the most advanced lithium-ion batteries today in our A320 plane, we could fly from Stuttgart to Frankfurt. That would be it,” he told f-cell delegates.

This showcases the potential of hydrogen in aviation – it could revolutionise the business not just from a sustainable perspective, but distance too.

Farquhar spoke during f-cell’s Planes panel yeserday (Sep 15), which explored the potential that hydrogen has in aviation. He was joined by speakers from the German Aerospace Center (DLR) and Intelligent Energy.

Professor Josef Kallo, Coordinator Energy Systems Integration at the German Aerospace Center, expressed his thoughts on the potential of hydrogen in planes and its benefits.

He said, “We see today that definitely there is a chance to use hydrogen as an ignition free fuel, if it comes from renewables, to fly around.”

This has been realised with the DLR exploring interregional flight by developing a new 40-seater hydrogen plane which has a range of under 2000km which is expected to make up a huge amount of traffic at Frankfurt airport.

“When we go to 2023, we expect more than a half a billion passengers to fly in from less than 2,000km. This is a lot of passengers which can produce revenue and can fly emission free.”

Clearly the need to develop zero-emission free travel has never been greater and hydrogen presents a very clear pathway to achieve this.

Following on from this discussion, Phil Jackson, Technical Lead of Aero at Intelligent Energy, highlighted just some of the applications that the company has developed using hydrogen.

With 30 years’ experience in PEM fuel cell technology, Intelligent Energy has been developing a range of zero-emission flight solutions with the company holding a Guinness World Record in 2019 for the longest flight time with its Metavista project.

Jackson said, “This achieved a Guinness World Record for the longest flight time using our product and that flight time was 12 hours and seven minutes using liquid hydrogen.”

Building on this success, Jackson explained the group’s latest project, H2Gear, which has been handed £54m ($74m) from the UK Government to demonstrate hydrogen fuel cells foe regional flight applications.