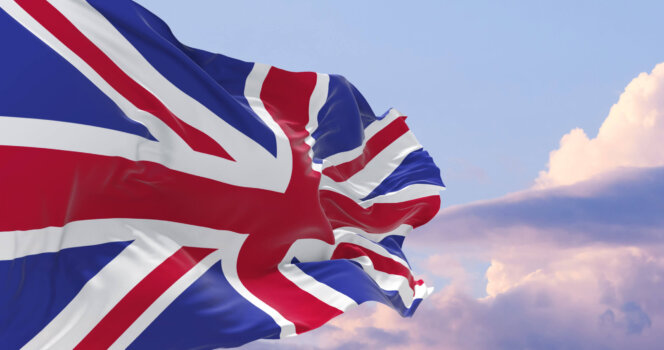 Announcing the new partnership today (June 22), the duo said they plan to collaborate on the production and distribution of renewable hydrogen fuel for public transit and other forms of transportation in the UK, Ireland and Europe.

Under such plans, the companies said they envision as many as 40 sites that will each provide 500kg to one tonne per day of renewable hydrogen fuel – enough for a heavy-duty truck, lorry or other heavy goods vehicles to cover 11,000 road kilometres.

It is believed the first project is planned for a location in Scotland, UK.