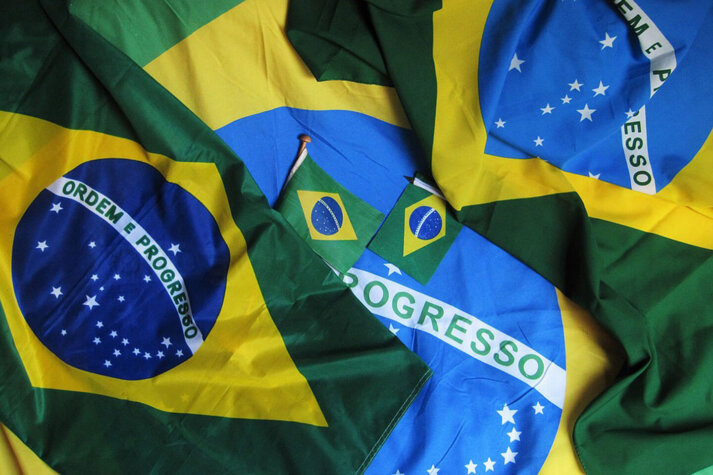 Planning is underway to build a $5.4bn green hydrogen hub in Ceará, Brazil – and it’s expected to be the first-of-its-kind in Latin America.

Set to be located at the Pecém Industrial and Port Complex (CIPP), 60km from Fortaleza, the hub will be built by Australia’s Enegix Energy.

“I consider this a historic moment for Ceará,” said Governor Camilo Santana at a ceremony on Friday (19th Feb).

“The idea is to transform Pecém into a major hydrogen production hub, not only for the economic activities of Ceará and Brazil, but also for exports to Europe and other continents.”

The Government of Ceará, Federal University of Ceará (UFC) and the private sector inked a memorandum of mutual collaboration on Friday, touted as the “first step” in the process of installing the green hydrogen hub.

Ricardo Cavalcante, President of the Federation of Industries of the State of Ceará (FIEC), said he sees Ceará as the world leader in the production of green hydrogen in the near future.

“We are well located, we are experienced in clean energy, both wind and solar. This makes us unbeatable in the world,” he said.

“Green hydrogen is already a reality, and the entire industrial base of some countries is being changed.”