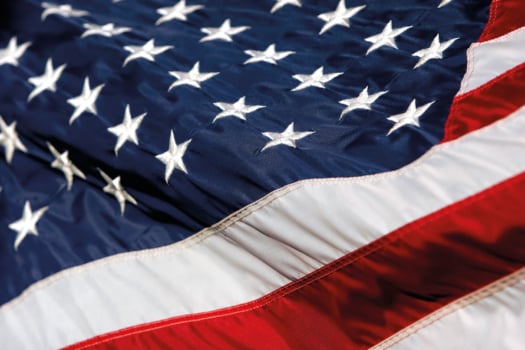 Advanced Green Innovations (AGI) and its subsidiaries ZHRO Power and ZHRO Solutions have been rebranded as Proteum Energy following a restructure.

Based in Arizona, US, the company develops leading-edge patented technology to produce low cost hydrogen.

The company intends to produce a significant volume of commercial/transportation-grade hydrogen from strategic midstream locations across the US and North America, creating a distributed blue hydrogen and low carbon footprint set of products and services.

In a statement on its restructuring, Proteum Energy said, “AGI/ZHRO commenced voluntary restructuring proceedings shortly after its former CEO Kenneth Losch was indicted on federal criminal fraud charges in March 2019, which are pending in US District Court in Arizona.”

“The plan of reorganisation, which was confirmed on 22nd July (2020) in the US Bankruptcy Court for the District of Arizona, terminates all of Losch’s ownership and control of the company, removing him from all business and management activities.”

“The consensual plan of reorganisation was overwhelmingly approved by more than 97% of the company’s creditors as well as the Official Committee of Unsecured Creditors.”

“The plan converts more than $205m in creditor claims to equity in the restructured company, Proteum Energy, LLC.”

“Despite the complexity of the bankruptcy, the plan of reorganisation was approved just ten months after the voluntary petition was filed in mid-September 2019.”

“A committee of ad hoc investors formed a Debtor in Possession lending facility, which allowed exiting AGI/ZHRO creditors to provide AGI/ZHRO funding to reorganise and continue product development during its bankruptcy proceeding.”

“Proteum Energy emerges as a leading micro-refining technology and fuels company to ‘green’ the oil and gas industry by producing hydrogen and designer fuels from “flare” and residual gas through its modular flare-to-fuel (FTF) Platform.”