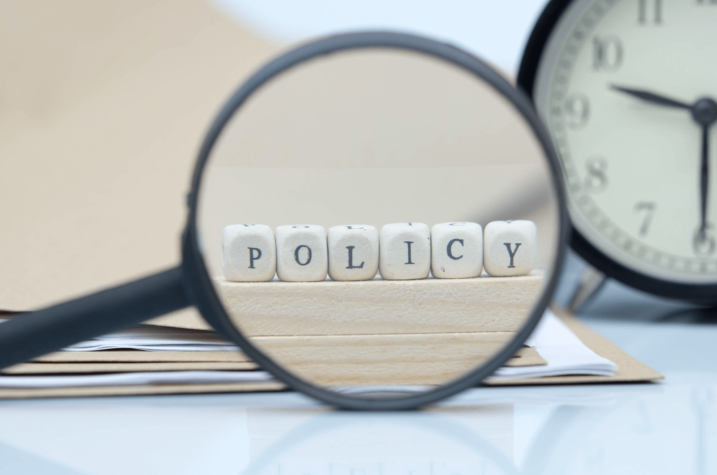 Air Liquide’s commitment to hydrogen and sustainability is not new. In fact, in the past 50 years, the company has developed unique expertise enabling it to master the entire hydrogen supply chain, from production and storage to distribution and the development of applications for end users, thus contributing to the use of hydrogen as a clean energy carrier.

With Air Liquide’s world’s firsts in Bécancour, Quebec City in Canada and in North Las Vegas, Nevada in the US, and its investment in hydrogen logistics and distribution infrastructures in the US West Coast and Northeast, Air Liquide is proud to further advance the hydrogen mobility and energy market in North America. 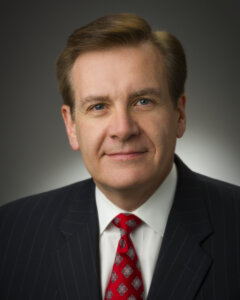 But for North America’s hydrogen market to realise its full potential, American Air Liquide Holdings, Inc. Chairman and CEO Mike Graff (pictured right) said federal policies that encourage and support the buildout of this infrastructure will be critical. H2 View caught up with Graff to find out more, ahead of our North America-focused April magazine, in which we hear more from Air Liquide about its 30 tonnes per day renewable hydrogen plant in North Las Vegas and proton exchange membrane (PEM) electrolyser in Bécancour.

H2 View: What momentum for hydrogen has Air Liquide been observing in North America?

Mike Graff:  We are at the perfect intersection for accelerating the energy transition – not only is the appetite for low-carbon solutions high among our customers, stakeholders, investors and employees, but we have the technologies and solutions available to help establish a clean energy economy with hydrogen at its core. The potential for hydrogen is immense – the Hydrogen Council estimates that by 2050 hydrogen could account for 20% of the world’s energy demand, and account for 6Gt of annual CO2 emissions abatement. In fact, Hydrogen is already making an impact on the energy transition in North America because it can significantly reduce carbon and nitrogen oxide emissions, and provide a wide range of economic benefits including creating tens of thousands of jobs.  This impact is not only in clean mobility, but also for a wide array of markets including industry, chemicals, and energy storage.  Air Liquide is a strong a leader in these efforts and in the hydrogen value chain:

States, provinces and federal governments in the US and Canada have adopted hydrogen strategies and related policies in their attempt to reduce carbon emissions while maintaining sustainable economic development.  For example, the US Congress passed legislation in 2020 that created new research and development authorities at the US Department of Energy that can support the accelerated deployment of hydrogen technology.

H2 View: What’s your honest assessment of the hydrogen market in North America?

Mike Graff:  The potential for hydrogen is real and we see significant opportunities in North America’s hydrogen market.  According to the Hydrogen Council’s Road Map to a US Hydrogen Economy report, by 2030, the hydrogen economy in the US could generate an estimated $140bn per year in revenue and support 700,000 total jobs across the hydrogen value chain. By 2050, it could drive growth by generating about $750bn per year in revenue and a cumulative 3.4 million jobs. The Canadian Government’s Hydrogen Strategy assesses that in Canada alone, the hydrogen economy has the potential to lead to more than 350,000 jobs and direct revenues of over $50bn/year by 2050.

It’s clear that hydrogen is essential in the transition to a low-carbon energy economy. As we transition to hydrogen as an energy vector, we can also transition it to renewable production, making it a true zero emission fuel for the future. 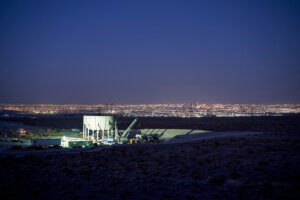 First, hydrogen can play a key role in the clean energy transition of the transportation sector. Hydrogen fuel cell vehicles are comparable in performance to traditional vehicles while producing zero emissions at vehicle tailpipe, thus not only reducing GHG emissions, but also eliminating traditional pollutants.  Shorter refueling times and longer ranges that other types of zero emission vehicles mean that hydrogen fuel cell electric vehicles spend less time offline being charged, more time online and available, and are ideal for fleet vehicle applications.  Hydrogen offers a more equitable clean energy technology as well. For example, not everyone can afford a home charging system, but a hydrogen refueling station in a neighborhood provides the same experience for consumers as a traditional gas station and is widely available to all.

Second, as the power sector advances its decarbonisation efforts, hydrogen can support the integration of renewable power resources.  Hydrogen produced with excess renewable power can be stored and then used to generate electricity for times of higher demand.

Third, in the chemicals and refining industries, there is ample opportunity to empower the use of low-carbon hydrogen especially as an industrial feedstock for ammonia and petroleum refining, where it is most commonly used today.  The ammonia and petroleum refining industries in the US account for 9% and 15% of global production respectively.  This corresponds to about 11 million tonnes of hydrogen consumed every year as industry feedstock in the US.

Fourth, in the tech industry, major data centers that store vast quantities of  digital information and that must provide high reliability and fast access to the data are interested in using hydrogen for their power backup systems. These data centers are growing exponentially, competing for locations, equipment and the energy necessary to power their infrastructure.  This is where hydrogen comes in as a sustainable solution for energy storage and back up power.

H2 View: What it needs to realise its ambitions?

Mike Graff: To continue North America’s progress on hydrogen development, we need the commitment and support of the state/provincial and federal governments, and policies and incentives that enable market growth and penetration through private investment.  The technologies for hydrogen energy exist today.  The next step is to go to scale with hydrogen infrastructure to enable regional and localized deployment of hydrogen across sectors, and this requires public policies that encourage and support the buildout of this infrastructure. Tackling the energy transition challenge will take the concerted efforts of industry leaders like ourselves, government officials, academic institutions and concerned citizens across the globe.

To deploy the adoption of hydrogen across applications, it needs to be cost competitive compared with other options and hydrogen supply must be reliable.  Scaling up operations to produce larger volumes, adding strong partners into our supply chain to support reliability, investing in technology to bring further efficiencies, collaborating with industry partners, and focusing on safe operations from sourcing to delivery will all help reduce cost and create the value needed for a high rate of consumer adoption.

Climate Friendly State and federal policies that provide incentives for the production of renewable and low-carbon hydrogen and the build out of hydrogen infrastructure can help accelerate the deployment of hydrogen.

Trailblazers: Air Liquide steps up its commitment to hydrogen