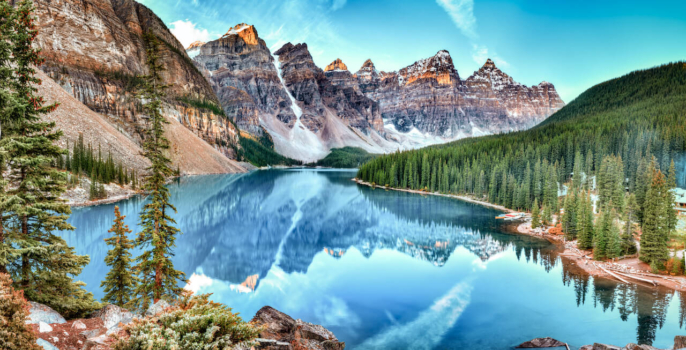 As part of its new Natural Gas Vision and Strategy, the Government of Alberta will seize emerging opportunities in green hydrogen as part of a clean energy future.

Within the document released this week, the government laid out its goal to export hydrogen and hydrogen products across Canada, North America and globally by 2040.

In addition to its export ambitions, the Government also set goals for large-scale hydrogen production with carbon capture, utilisation and storage (CCUS) for deployment in various commercial applications across the provincial economy by 2030.