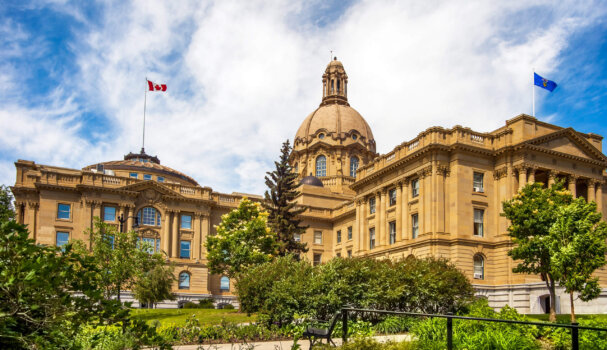 To help Canada achieve its net-zero greenhouse gas emission target by 2030, Alberta’s Industrial Heartland Hydrogen Task Force has assessed the market potential for hydrogen in the province as part of an effort to form a vibrant hydrogen economy.

Officially launched in May with a goal to set the stage for a long-term build out of a hydrogen economy in Alberta’s Industrial Heartland, the Task Force both recognises and hopes to utilise Alberta’s clean advantage of its low-cost natural gas, technical expertise and ability to rapidly scale-up the production of blue hydrogen.

Moving outside of the province, the report also explores potential nearby markets for fuel hydrogen and proposes a deployment strategy based on the principle that if public investment ends, an economically viable new energy system must remain.