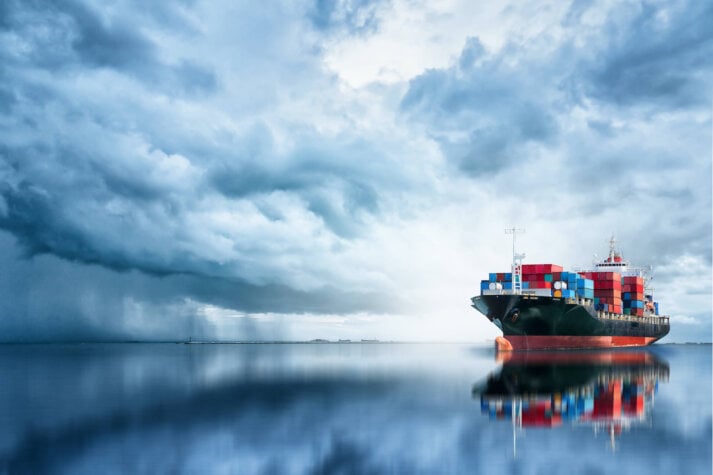 Green ammonia and hydrogen have both been recognised as key zero emission fuel sources that could be influential in decarbonising the maritime transportation sector in a new research report.

The report, released last week (Thursday 15th April) by the World Bank, indicates that it could be economically beneficial to start production of blue ammonia and hydrogen which can be transitioned to its green counterparts when renewable electricity prices begin to decrease.

Ammonia and hydrogen have been identified as having advantageous features that not only support environmental factors but can be made from a variety of different production methods.

A key feature of both fuels is that existing ships are capable of burning both ammonia and hydrogen with minimal modifications to them and without replacing the main engine.

This is significant as it could help support rapid integration of the clean fuel source and support maritime companies in their ambition for net zero carbo emissions.

Ammonia and hydrogen can be produced using both renewable electricity or natural gas with the resulting carbon emissions captured and securely stored underground.

By having multiple different production methods, this provides an important strategic advantage by alleviating some concerns about initial capacity limits and technology issues.

Bernice Van Bronkhorst, Global Director for Climate Change at the World Bank, said, “Not only zero carbon bunker fuels help decarbonise shipping, but they can also be used to boost domestic infrastructure needs and chart a course for low-carbon development more generally.”

The report can be read in full here.