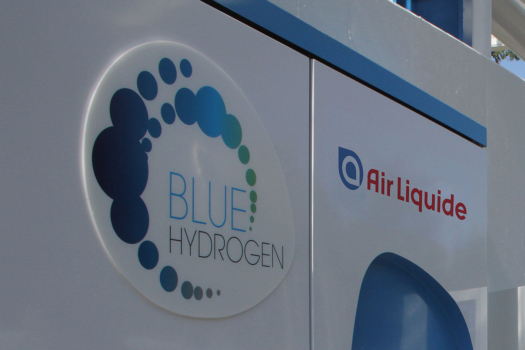 Air Liquide’s hydrogen refuelling station in Anaheim, California recorded a new milestone this week, with the company revealing that it dispensed over 300kg of hydrogen in just one day.

The highest amount of hydrogen dispensed in a single day, the record level of 318kg was achieved on 5thAugust (2019) and demonstrates the capability of the station.

The Anaheim hydrogen station was Air Liquide’s first in California, and opened to the public in December 2016. It formed part of a State of California programme designed to support the deployment and use of hydrogen vehicles. The station is able to recharge hydrogen-powered electric vehicles in less than five minutes, for a driving range of around 500km.

Used in a fuel cell, the hydrogen combines with the oxygen in the air to produce electricity without generating any by-product other than water and offering an extended range capacity.