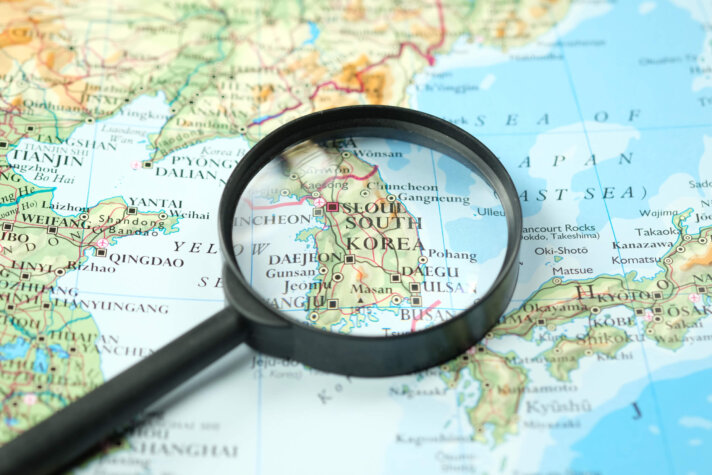 Asia’s largest hydrogen facility is set to be built by Linde in South Korea – and it could fuel 100,000 hydrogen cars a year once operational.

The plans were announced today (4th Feb) as part of a deal with Hyosung Corporation that will see the two companies build, own and operate a nationwide network of hydrogen stations.

Based in Ulsan, Linde said the 30 tonnes per day facility will use its proprietary hydrogen liquefaction technology, which the company says is currently used to produce approximately half of the world’s liquid hydrogen.

The first phase of the project is expected to be operational in 2023.

Under the partnership, Linde will sell and distribute the liquid hydrogen produced at Ulsan to the growing mobility market in South Korea.

“Hydrogen has emerged as a key enabler of the global energy transition to meet the decarbonization goals set out in the Paris Agreement,” said B.S. Sung, President of Linde Korea.

“The South Korean government has set ambitious targets for hydrogen-powered fuel cell vehicles and the widespread, reliable availability of liquid hydrogen will be instrumental to achieving these targets.”

“We are excited to partner with Hyosung to develop the hydrogen supply chain in South Korea.”

“Our partnership with Linde is a cornerstone of the development of South Korea’s national hydrogen economy and will advance the entire liquid hydrogen value chain across the country, from production and distribution to sales and services,” said Cho Hyun-Joon, Chairman of Hyosung Group.

“We look forward to working with Linde to further reinforce and strengthen Hyosung as a leader in the global hydrogen energy transition.”

South West UK and Korea to collaborate on hydrogen mobility