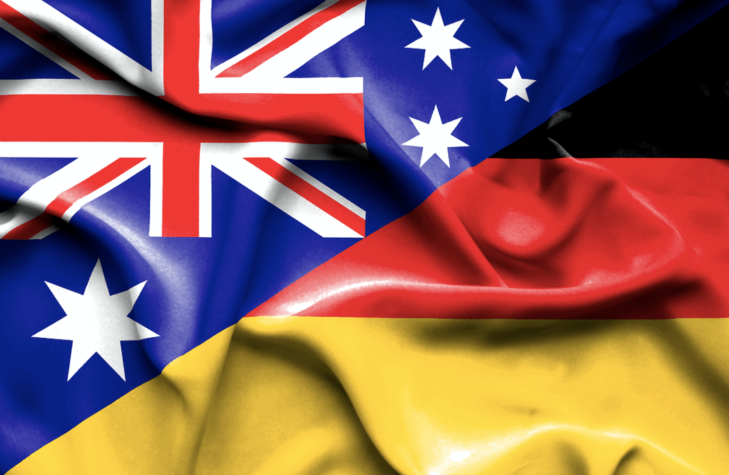 A new consortium comprised of academia and industry experts will begin work to identify barriers and the optimal approaches to establishing a hydrogen supply chain between Germany and Australia.

The University of New South Wales (UNSW), Deloitte and Baringa Partners have been selected as the Australian partners and will work with peers in Germany to deliver the ‘German-Australian Supply Chain Feasibility Study of Hydrogen produced from Renewables’.

The consortium will analyse the entire hydrogen supply chain (production, storage, transport, recovery and use) to establish how Australia can best deliver renewable hydrogen to Germany.

The study will also consider opportunities for trade of technological innovations that could transform the value chains between the countries.

Today’s (19th Nov) news follows the signing of landmark agreement between Australia and Germany in September to explore the potential for closer collaboration on hydrogen supply.

Read more: Australia-Germany deal could drive down the cost of new hydrogen technologies

Australia’s Trade Minister Simon Birmingham said the feasibility study was a major step in establishing a hydrogen supply chain with Germany, a country that has ambitions to become a major user of clean energy into the future.

“Partnering with future importers of hydrogen, such as Germany, will be critical to growing demand for Australian hydrogen and accelerating industry development,” Birmingham said.

“This study will help build on existing hydrogen collaborations Australia has with other key energy trading partners including Japan, the Republic of Korea and most recently Singapore, all of which will be critical to building a world-leading hydrogen industry right here in Australia.”

“This international partnership will help to lower the price of hydrogen, which will get us closer to our goal in the Technology Investment Roadmap of producing hydrogen for under $2 per kilogram.”

“Reaching this goal will help us to become the obvious partner of choice for hydrogen across the globe.”