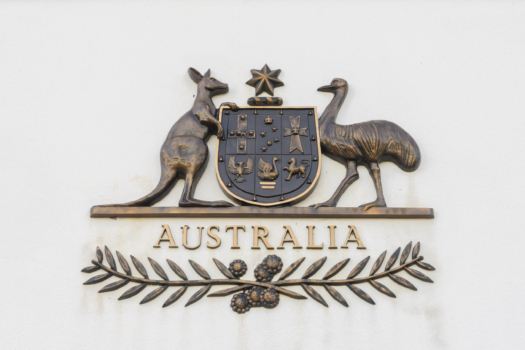 The funding comes in the run up to the Australian Government’s looming May Budget and ahead of US President Joe Biden’s virtual climate summit, which Morrison will attend.

It will be used to accelerate the development of four additional clean hydrogen hubs in regional Australia and implement a clean hydrogen certification scheme.

Morrison said the world was changing rapidly and Australia will need to be competitive in a new energy economy to support the jobs of Australians, especially in heavy industries and regional areas that depend on affordable and reliable energy.