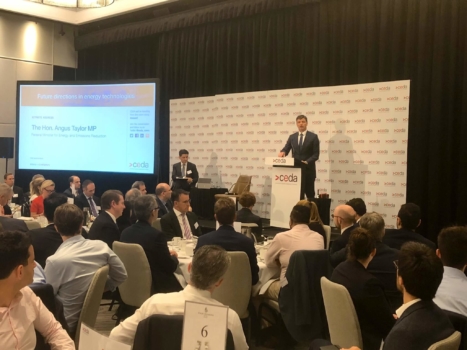 Australia wants to produce hydrogen under $2 per kg

A new advisory group led by Dr. Alan Finkel has been set up by Australia’s Federal Government with a goal of producing hydrogen under $2 per kilogram, Energy Minister Angus Taylor has announced today.

Taylor was speaking at the Committee for Economic Development of Australia (CEDA) when he revealed the ‘H2 under 2’ goal, part of the country’s technology-based long-term emissions reduction strategy the government plans to take to COP26 in Glasgow in November.

“Hydrogen is an example where our work is already well advanced,” he said.

“We have a strategy, it has serious federal government investment behind it – $500m, over $500m – but we know despite the very significant benefits that can come from hydrogen it is not yet economic for large scale deployment in our energy systems.”