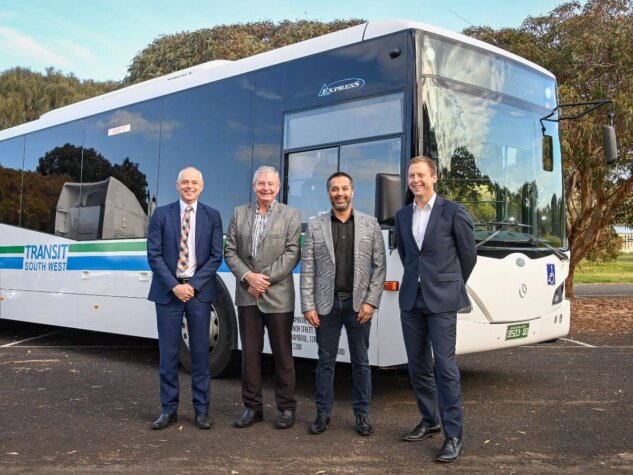 The funding will support Deakin University in developing its new Hycel Technology Hub that will feature a fuel cell wing and training facilities for hydrogen application technologies.

This will boost Deakin University’s hydrogen technology applications and support new innovative developments in the fuel cell and hydrogen sector.

“The facility will also allow testing of existing fuel cells right here in Victoria rather than sending them overseas to Canada or Germany.

“This will save both energy and time – we anticipate that testing in Victoria will cut waiting periods by two to three years.

“On a local level, it is estimated that the Hub will create 210 full-time regional and sector jobs – including jobs in fuel cell manufacturing and pilots – across the region over the next ten years.

“The Hub will become one of Australia’s first training facilities that will ready Australians for a hydrogen-powered future, and I’m thrilled that it’ll be located right here in Warrnambool.”