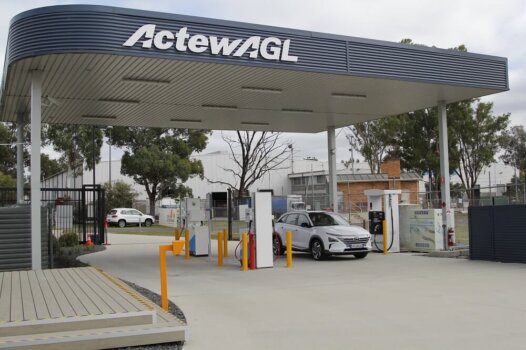 The news was today (26th March) confirmed by the Australian Capital Territory (ACT) Government, which will use the station to fill Australia’s first government fleet of hydrogen vehicles.

Both the station and the fuel cell electric vehicle fleet are the result of the commitment by renewable energy company Neoen as part of its successful Hornsdale wind farm bid in 2016.