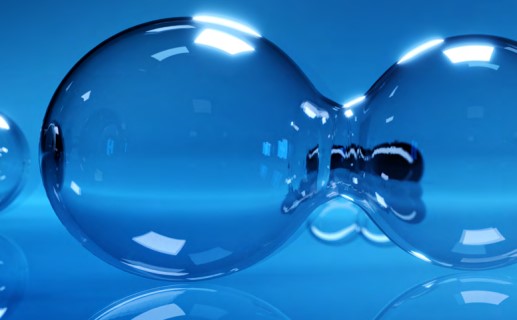 Patenting activities for hydrogen use in the automotive sector continue to expand at much higher rates than for other end use applications, according to new IEA research.

The strong growth of international patent families (IPFs) in transportation was driven by innovation in fuel cell propulsion in the automotive sector and, to a lesser extent, short-distance aviation (particularly drones), the Hydrogen patents for a clean energy future report found. Patenting activities in these fields are largely dominated by Japanese and Korean automotive companies, and appear to generate synergies with innovation in PEM electrolysis.

Innovation in established hydrogen technologies is synonymous with the European chemical industry, but new hydrogen patenting heavyweights are companies from the automotive and chemicals sectors focusing on electrolysis and fuel cell technologies.

By contrast, innovation in internal combustion engines (ICE) and turbines using hydrogen, ammonia or methanol as a fuel has not yet been boosted by the recent policy momentum behind hydrogen, though these technologies are likely to be needed for long-distance transportation, particularly for shipping and medium-haul aviation.

Global patenting in hydrogen is led by Europe and Japan, with the US losing ground between 2011–2020 and hydrogen-related innovation from R. Korea and P.R. China only starting to emerge at the international level.

While hydrogen production remains almost entirely fossil fuel-based, patenting has already seen a major shift towards alternative, low-emission methods. This shift anticipates a boom for electrolysers, a field in which Europe has gained an edge in new manufacturing capacity.

Patenting activities targeting improvements in existing technologies for the storage of hydrogen and the production of ammonia and methanol grew steadily over the decade but innovation in the development of hydrogen-based fuels lost momentum.

Patenting underpins fundraising by start-ups developing hydrogen businesses, with more than 80% of later-stage investment in hydrogen start-ups going to companies which had already filed a patent application, indicating the importance of patenting for young firms in this area.

The uneven trends in hydrogen-related patenting across technologies and regions indicate opportunities for policy action to help realise a Net Zero emissions future, the IEA stated.

“Unless so-called “drop-in” hydrogen-based fuels are available on the market, or the technologies to switch from fossil fuel-based hydrogen are widely accessible to consumers and businesses around the globe, investment will be limited,” it warns.