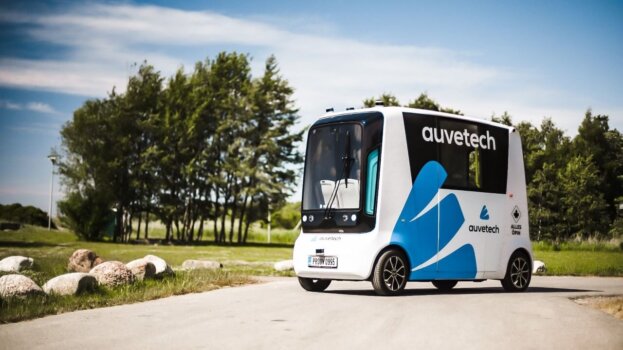 Auve Tech and the University of Tartu have developed what is believed to be the world’s first autonomous hydrogen vehicle – and it will soon be running on public roads in Estonia.

Unveiling the development on Wednesday (June 16), the University of Tartu said the vehicle has already driven its first test kilometres and passed the test of Estonian Road Administration.

Powered by low-temperature hydrogen fuel cells developed by the University, the shuttle seats up to six passengers and is capable of automatous driving in open and closed areas.

Commenting on the development, Johannes Mossov, CEO of Auve Tech, said, “The hydrogen created by the fuel cells functions as a power source in the vehicle and the only by-products are vaporised water and heat.