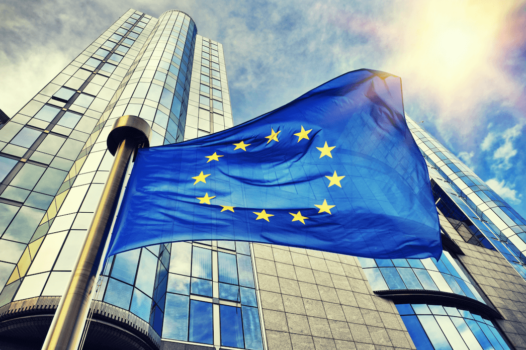 Ballard Power Systems has recognised the importance of the hydrogen strategy unveiled by the European Commission last week, alongside the European Clean Hydrogen Alliance launch.

When introduced last week, the EU Hydrogen Strategy set out a phased approach for a gradual transition: