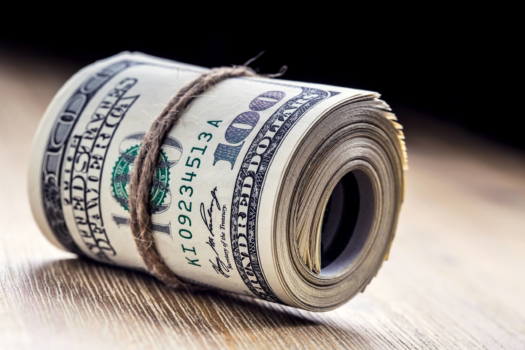 The state of California has one of the world’s largest networks of hydrogen fueling stations, and is home to about 7,500 hydrogen fuel cell cars, as well as a number of hydrogen transit buses.

None of this would have happened without state funding – which is doled out by the California Energy Commission, a government agency charged with setting and implementing state energy policy. The Commission recently announced the release of over $45m to help fund the next round of stations.

At a workshop held at Commission headquarters in Sacramento on 15th January, those interested in developing stations using Commission funds viewed a 72-page PowerPoint presentation by Commission staff responsible for awarding grants. Representatives of Shell, Air Liquide, First Element, Iwatani, Honda and Toyota were among those in attendance. Those participating could submit questions and make comments either in person, via the internet, or on the phone.

Applicants hoping to receive funding for more than one station will be expected to submit proposals for “tranches” of stations. Within a tranche will be “batches” – those proposed stations that actually receive grants. Among the requirements is that applicants provide at least 50% of total project equipment costs in matching funds for grants. The state has done extensive analysis to determine where stations are needed and will include that factor, and many others in scoring applications.