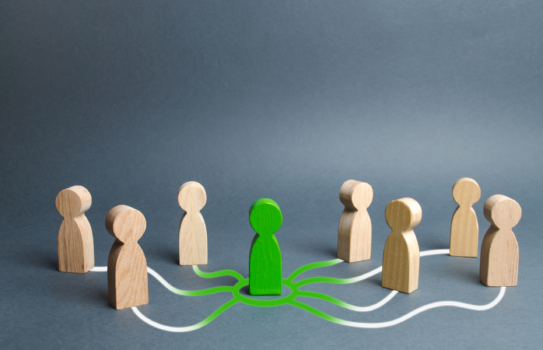 Bayotech is exploring new opportunities for its on-site hydrogen generators throughout Latin America and the Netherlands, through its newest authorised agent, Jaco Mijderwijk.

Mijderwijk, Founder of La Puerta Colombia, was today announced as BayoTech’s 20th authorised agent within the last ten months and brings over 20 years of experience in ICT, logistics and fleet management to his new role.

Jim Targonski, BayoTech Vice-President of Channel, said, “Transportation of hydrogen is a challenge for many Latin American countries with road transport being the only option for some.”

“With BayoTech’s hub-and-spoke hydrogen gas-as-a-service model we can strategically place generators that make low-cost hydrogen accessible in key areas of demand. With over ten years of experience in Latin markets, Jaco is uniquely positioned to help introduce BayoTech to this up-and-coming market.”