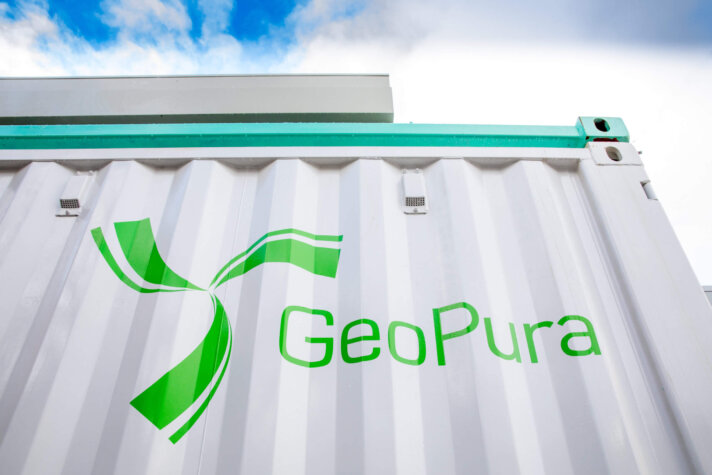 Sharing the news today (July 8), the BBC said the show’s three week run from May 25 to June 11 was powered 100% with the clean energy source.

Based on the premises of BBC Bristol, the hydrogen generator powered the Springwatch OB hub from which the show is broadcast live.

Acting as the show’s control room, the OB hub oversees and directs the whole production with numerous live locations across the UK.

The milestone follows on from an entire episode of BBC’s Winterwatch being powered by a hydrogen power unit and energy saving batteries back in January.

Welcoming the new way of broadcasting, Chris Packham, Springwatch Presenter, said, “Change is the only way we will begin to tackle the climate crisis. And that means taking action.

“I am very pleased that Springwatch has been leading the way in the drive to reduce the carbon footprint of its production. It’s incredibly important that we can pioneer the use of new technologies and methods then others will follow and then we have meaningful progress.”

Helen Wallbank, BBC Studios Natural History Unit Production Manager, added, “We’re really proud to have been able to maintain the use of hydrogen power across Springwatch this year at our BBC Bristol broadcasting hub.

“Now we’re busy working on plans to continue to integrate green hydrogen technology further into our set up to enable us to power more on location with green energy for future series. We’re also sharing our findings with the wider industry to help drive positive change.”

Provided by Siemens Energy and GeoPura, the hydrogen generator uses ‘green’ hydrogen gas made by splitting water into hydrogen and oxygen using electricity generated by solar and wind power.

When used, the hydrogen turns back into pure and drinkable water, meaning that the ‘exhaust’ is emissions and waste free, and the process is entirely circular.