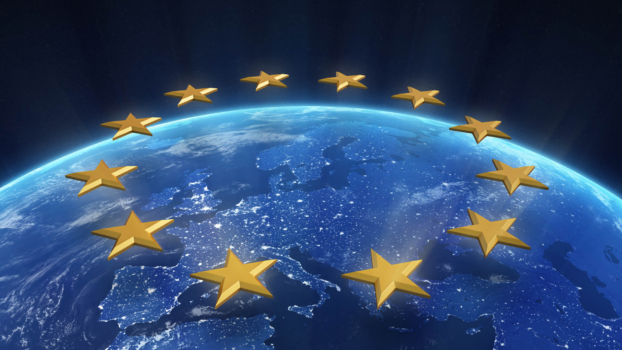 The Federal Associate of Energy and Wasserwirtschaft (BDEW) has joined the European Clean Hydrogen Alliance.

Founded in 2007, the BDEW currently represents over 1,900 companies which account for approximately 90% of electricity and natural gas sales in Germany.

Kerstin Andreae, Chairman of the BDEW Management Board, said, “The decarbonisation necessary for the climate goals will not be possible without hydrogen as an energy source.”

“This is where the European energy industry plays a central role: it will supply the green electricity with which a substantial proportion of the climate-neutral hydrogen required can be produced.”

“No EU country could cope with the challenges associated with establishing a hydrogen economy on its own. It is therefore extremely important that the funds announced in the EU recovery plan flow quickly into specific European projects.”

Officially launched alongside the unveiling of the EU’s Hydrogen Strategy in July, the European Clean Hydrogen Alliance aims to ambitiously deploy hydrogen technologies across Europe by 2030.