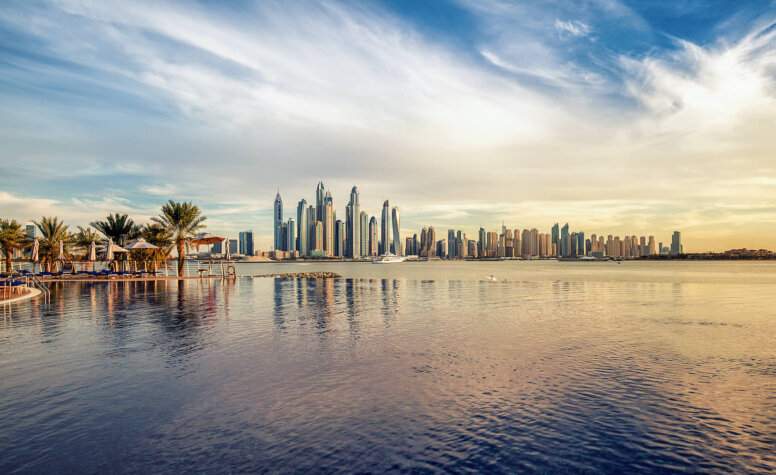 Middle eastern sustainability pioneer Bee’ah will pursue plans for the region’s first waste-to-hydrogen project in the UAE, the company said on Monday (May 31).

The project will include a green hydrogen generation plant and a hydrogen vehicle fuelling station which will be constructed in collaboration with UK-based Chinook Sciences.

The waste-to-hydrogen project is seen as an evolution of Bee’ah and Chinook Sciences’ $180m waste gasification to energy project and will address the increased market demand in the region for green hydrogen.

The project is expected to be the first of many such facilities that will be established through a long existing collaboration between the two companies.

An innovative approach will be taken to the waste-to-hydrogen project by having it adjacent to the fuelling station with the project set to overcome the challenges of costly transportation of hydrogen.

HE Khaled Al Huraimel, Group CEO of Bee’ah, said, “As a waste management leader in the Middle East, we are proud to pursue the first waste-to-hydrogen solution in the region.

“This project will showcase the potential of waste-to-hydrogen.

“Bee’ah has always recognised the value of energy recovery from waste and through this new project, we aim to support a circular economy across multiple fronts throughout the region.”

Dr. Rifat Chalabi, Chairman and CEO of Chinook Sciences, said, “We are very excited to use Chinook Sciences’ patented RODECS gasification and pyrolysis technology in the UAE, which breaks down hydrocarbons from waste through advanced thermal treatment to release and recover green hydrogen.

“When the green hydrogen is used in vehicles, it emits only water and no carbon emissions.

“Through the use of Chinook’s RODECS technology, the cost of green hydrogen from the plant shall be very competitive and has the potential to be equal to or even less than the cost of diesel and gasoline.

“At maximum production capacity, the plant shall be capable of fuelling 1,000 hydrogen-powered large vehicles per day.” 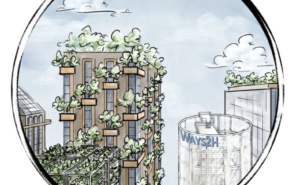 Building a green hydrogen economy in the UAE

Mubadala and Snam form hydrogen partnership in the UAE