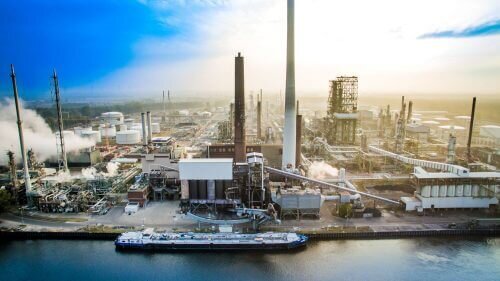 BP has today (10th Nov) revealed it is joining forces with Danish renewable energy group Orsted to build a 50MW electrolyser and associated infrastructure at its Lingen Refinery in north west Germany.

The electrolyser will be powered by renewable energy generated by an Orsted offshore wind firm in the North Sea and the hydrogen produced will be used in the refinery.

It is expected to produce one tonne an hour of green hydrogen or almost 9,000 tonnes a year.

According to BP, this would be sufficient to replace around 20% of ‎the refinery’s current grey hydrogen consumption, avoiding around 80,000 tonnes of CO2 ‎equivalent emissions a year – equivalent to the emissions from around 45,000 cars in ‎Germany.