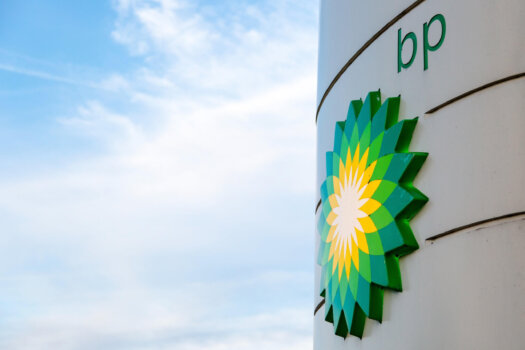 The oil and gas major announced the news in response to an ARENA-supported study which found that the plan is technically feasibility to reduce natural gas.

Under the plans of the project, bp will power a hydrogen electrolyser with renewable electricity purchases through a new power purchase agreement.

Welcoming the opportunity, Frédéric Baudry, bp Australia President, said, “This looks particularly promising in the mid-west of Western Australia, which has existing infrastructure, access to land and abundant renewable energy resources such as wind and solar.