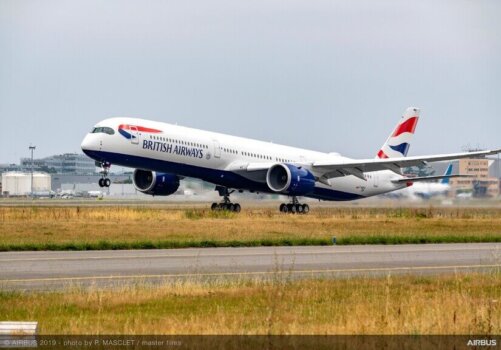 The first UK airline to offset carbon emissions for all its UK domestic flights, BA has also committed to reaching the UK Government’s target of net zero carbon emissions by 2050 – and Harris said BA sees an opportunity for hydrogen in that.

“So obviously, we’d be looking to apply carbon capture and storage, nature-based carbon removals to mitigate, but ideally what we want to do is decarbonise at source. And so that’s where hydrogen has a significant role to play,” Harris said.