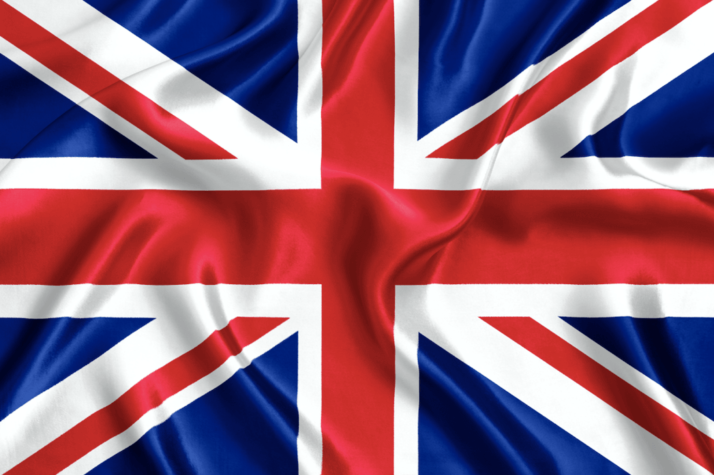 British businesses call on PM Boris Johnson to back hydrogen

British businesses which have pledged to plough £3bn into the emerging UK hydrogen sector have called on Prime Minister (PM) Boris Johnson to give his full backing to the sector.

With the PM widely expected to reveal his Net Zero commitment in the coming days, bosses from 54 leading businesses, including Air Products UK, Alstom, Bosch, ITM Power, JCB, Johnson Matthey and Siemens, are urging him to ensure hydrogen plays a key part in the UK’s plans.

The campaign group Hydrogen Strategy Now, which combined employs around 100,000 people and has a value of £100bn in the UK, stands ready to invest up to £3bn in hydrogen projects across the country.

Hydrogen Strategy Now wants Johnson to pave the way for a British hydrogen economy in his long-awaited energy strategy and fears that unless the sector receives clear government backing, the UK risks being left behind the rest of the globe.

They believe a UK-wide hydrogen economy will:

Hydrogen Strategy Now wrote a letter to Chancellor Rishi Sunak in June (2020) calling on him to lay the foundations for a UK-wide hydrogen strategy.