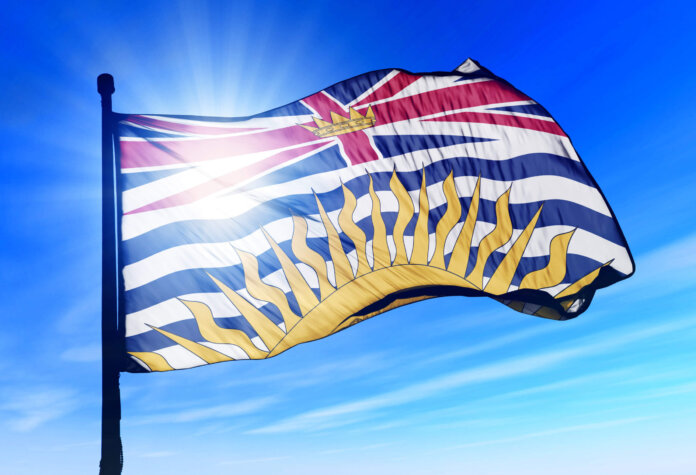 British Columbia, Canada has amended its Greenhouse Gas Reduction Regulation to increase the production and use of renewable gas, including hydrogen – and it is believed to be the first Canadian province to do so.

Announcing the news on Friday (July 2), the province said such move will generate more jobs and economic opportunities while reducing greenhouse gas emissions (GHG) and supporting its upcoming hydrogen strategy.

The Greenhouse Gas Reduction Regulation allows utilities, such as FortisBC Energy and Pacific Northern Gas, to make time-limited investments, within spending and volumetric caps, to stimulate the domestic market for renewable gases and reduce GHG emissions.

“A key part of our CleanBC strategy is increasing the use of hydrogen and other renewable gases in place of fossil fuels in vehicles, buildings and industry,” said Bruce Ralston, Minister of Energy, Mines and Low Carbon Innovation.

“The changes we’ve made to the Greenhouse Gas Reduction Regulation will provide natural gas utilities with more flexibility, stimulate investments in renewable energy and accelerate growth of hydrogen and renewable gas supply in their systems, while keeping rates affordable for their customers.”

George Heyman, Minister of Environment and Climate Change Strategy, added, “This change is an important step to help reduce greenhouse gas emissions from our natural gas system by enabling the expansion of Renewable Natural Gas and clean hydrogen.

“We’re committed to finding new solutions that significantly cut climate-harming pollution in all sectors and power a clean economy for people and businesses.”

Changes to the GGRR will enable natural gas utilities to increase the amount of renewable natural gas green and waste hydrogen, and other renewable energy they can acquire and make available to their customers by:

The changes to the GGRR will help to achieve CleanBC objectives, which commit to a 15% renewable gas content in the natural gas system by 2030.

Karen Tam Wu, BC Regional Director of the Pembina Institute, concluded, “Globally, there is a growing demand for biofuels as the world transitions away from fossil fuels, and today’s announcement is a critical step to decarbonising BC’s economy. Investing in biofuel production in BC will create local jobs while reducing carbon emissions and waste.

“To kick start the hydrogen economy, BC needs a strategy that leverages our wealth of renewable electricity and advances the production and use of green hydrogen.” 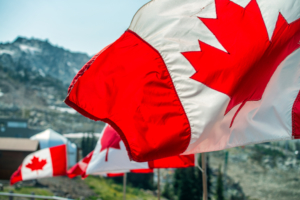 As one of the authors of the Hydrogen Strategy for Canada, Zen Clean Energy Solutions’ Principal Sabina Russell couldn’t be happier to see the release of the gamechanging document that will accelerate Canada’s journey to net-zero.

“It was a big job,” she told H2 View on Thursday 17th December, just after the launch of the strategy. “I think that industry, academia and even local governments were really waiting for the federal strategy to set the vision.”

“What Canada really needed was that signal that the federal government is committed to hydrogen, that we really need it to achieve net zero, and that the support is now there. What we wanted was that vision, and the strategy sets hydrogen as a strategic priority in Canada’s energy system.”