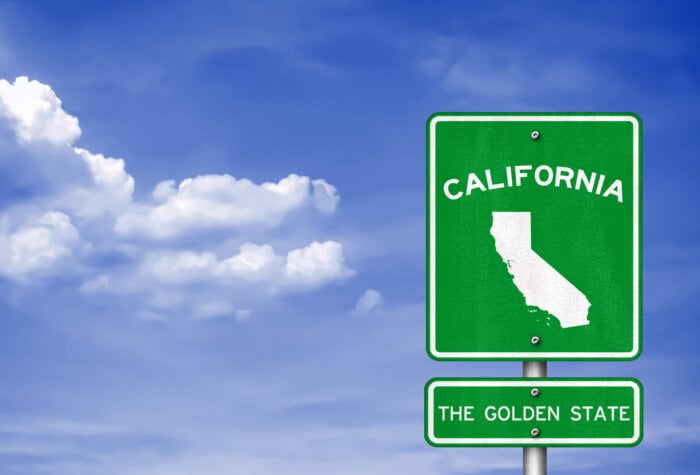 A bipartisan coalition has called on Californian legislative leaders to increase funding for hydrogen infrastructure in the state to help meet its zero emission vehicle goals.

As well as the additional state funding, the group also asked leaders to set aside 20% of the state’s Clean Transportation Program funding to bolster hydrogen fuelling infrastructure.

The call follows 25 executives of 25 multi-national companies calling on Governor Gavin Nesome to edicate $500m of the $1bn securitisation to hydrogen fuel infrastructure to serve light-duty, transit and the heavy-duty vehicle markets.

“For all communities to truly participate in this exciting transition, hydrogen fuelling infrastructure will be critical,” the letter reads.

“We respectfully request $300m be made available to bring the light-duty hydrogen market to a point of self- sufficiency, as illustrated by the Air Resources Board.

“Therefore, we request the reauthorisation maintain the existing 20% set-aside for hydrogen while shifting focus to the heavy-duty fuelling market, including transit agencies.”

FirstElement Fuel: Policy is everything when it comes to rolling out hydrogen stations 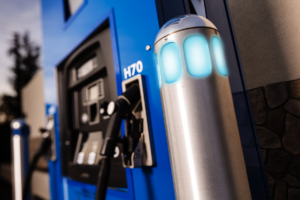 FirstElement Fuel is achieving $12 per kilogram at its newer liquid-based hydrogen refuelling stations in California, US – and the station developer told H2 View it sees a pathway to getting below $10 over the next few years.

Of the 45 retail hydrogen stations open in California today, 24 are operated by FirstElement Fuel and the company has plans to have 80 stations open by 2025.

“The cost per kilogram is coming down, especially at our newer stations which are designed for higher capacity and use liquid hydrogen for delivery and storage,” Shane Stephens, founder and Chief Development Officer at FirstElement Fuel, told H2 View.

“Initially our stations used compressed gaseous hydrogen for delivery and storage, and we found that in practice it is very challenging to become cost competitive with that model.  That was a valuable lesson learned.”