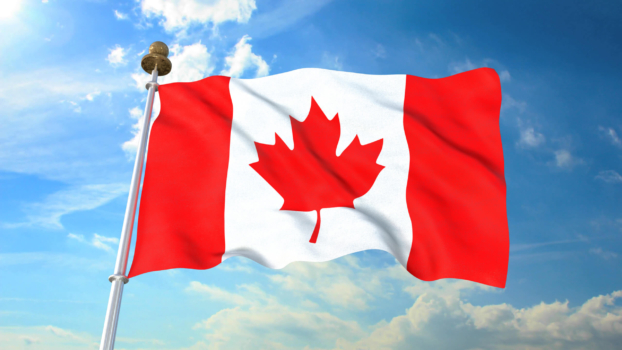 The Canadian Gas Association has said that Canada’s natural gas delivery industry is prepared to play a leadership role in the integration of hydrogen into Canada’s energy system.

Like many countries across the globe, Canada is now recognising hydrogen’s huge potential and is therefore developing a national hydrogen strategy.

Currently under development by Natural Resources Canada, the strategy will help to define some of the parameters for the many interested players who want to see Canada realise its hydrogen advantage.

“As Canada looks at its long-term energy future, there are exciting opportunities in hydrogen production and delivery,” commented Timothy Egan, President and CEO of the Canadian Gas Association.

In the natural gas delivery industry, Canada is committed to leveraging its energy infrastructure, robust safety culture, and continuous drive for innovation to realise its hydrogen opportunity.

“Our natural gas delivery industry has the infrastructure, innovation, expertise and strong standards to play a foundational role in the hydrogen opportunity for Canada,” Egan continued.

“The dynamic combination of natural gas, the gaseous fuel delivery system and hydrogen production will be essential to Canada reaching its economic and environmental goals.”

On top of its commitment to a national hydrogen strategy, the Government of Canada has also set emission reduction targets as part of the Pan-Canadian Framework on Clean Growth and Climate Change to meet commitments Canada set itself under the Paris Agreement.

In order to achieve those set targets, a variety of measures are in place or under development, including a prosed clean fuel standard (CFS) that also recognises hydrogen’s potential.

“The global surge in interest in using hydrogen as a zero emission fuel provides a remarkable economic and environmental opportunity for Canada,” said Dan Wicklum, President and CEO of The Transition Accelerator.

“But realising this opportunity will take a very deliberate effort by industry, governments, and other working together.”

“An efficient, profitable, domestic hydrogen-as-fuel economy with export capabilities will not simply emerge by itself. The hydrogen value chain is too complex.”

“A very deliberate hydrogen economy deployment approach will allow us to catch up to other countries and be a world-leader in clean energy.”

Pioneering hydrogen as a factor in Canada’s clean energy transition, the Canadian Gas Association has said that it considers the hydrogen opportunity a significant one, and it wants to drive it forward, working with all those involved.