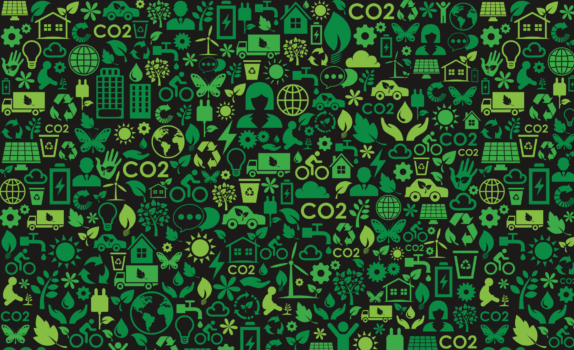 CCC says time is running out for realistic climate commitments in the UK; hydrogen has a key role to play in net zero

Despite UK emissions falling to nearly 50% of 1990 levels during the 2020 lockdown, the journey to net zero is far from half completed, and delayed plans on hydrogen must be delivered.

That’s according to two new reports released by the Climate Change Committee, which states that whilst the government has made historic climate promises in the past year, for which is deserves credit for, it has been too slow with delivery.

Expanding on this, the Committee states that whilst the Prime Minister’s Ten-Point-Plan, which proposed to boost hydrogen production and generate 5GW of low carbon hydrogen production capacity by 2030, was an important statement, it has not yet been backed with firm policies.

Further to that, the reports states that this defining year for the UK’s climate credentials has been marred by uncertainty and delay to a host of new climate strategies, and those that have emerged have often missed the mark.